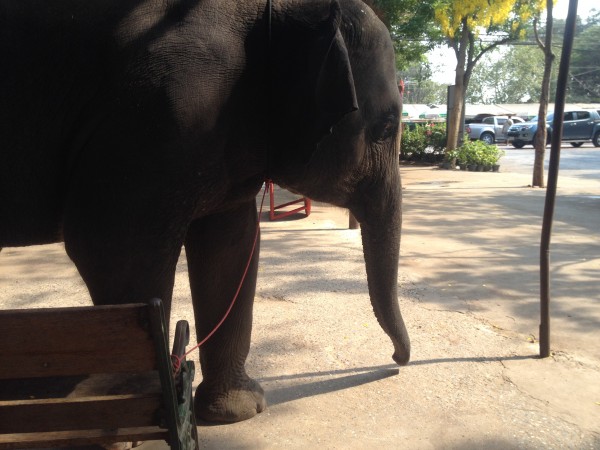 Ayuthaya, 100kms north of Bangkok, was founded in 1350 by King U Thong, who went there to escape a smallpox outbreak in Lop Buri and proclaimed it the capital of his kingdom. Ayutthaya became the second Siamese capital after Sukhothai. In 1767, the city was destroyed by the Burmese army, resulting in the collapse of the kingdom. The Ayutthaya historical park is the ruins of the former capital and is now recognized internationally as a UNESCO World Heritage Site. 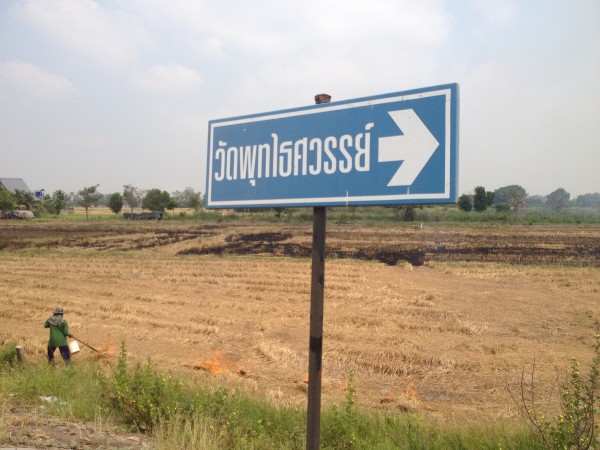 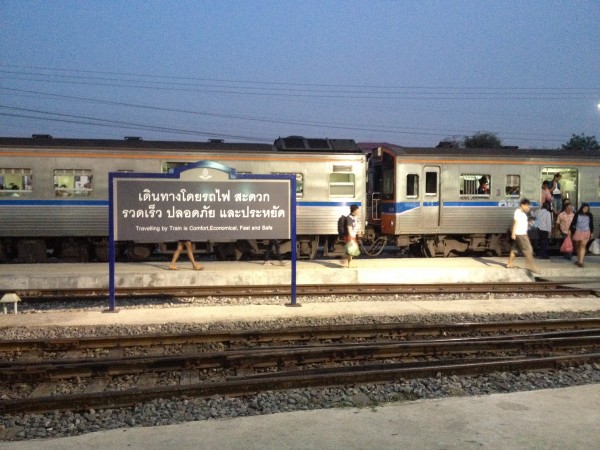 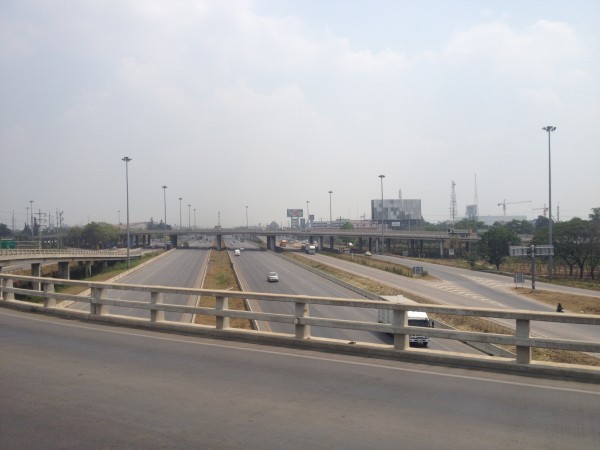 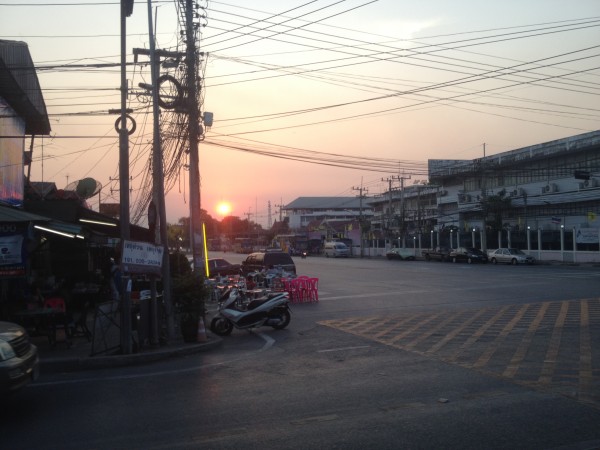 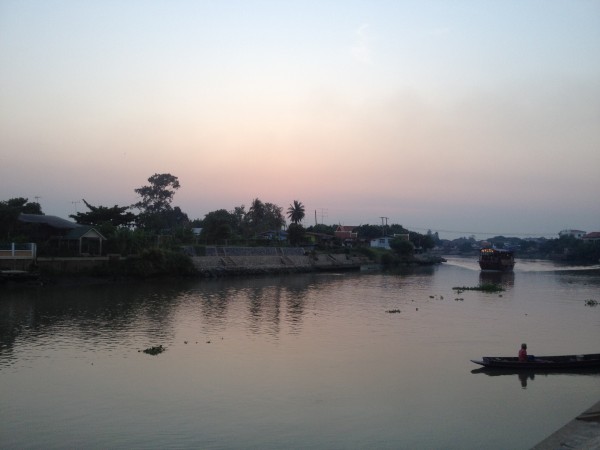 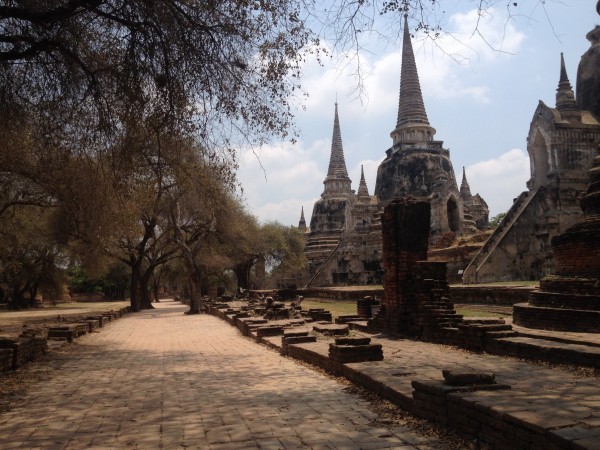 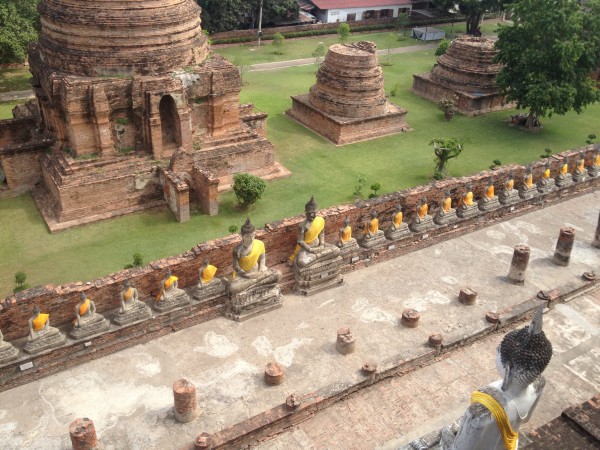 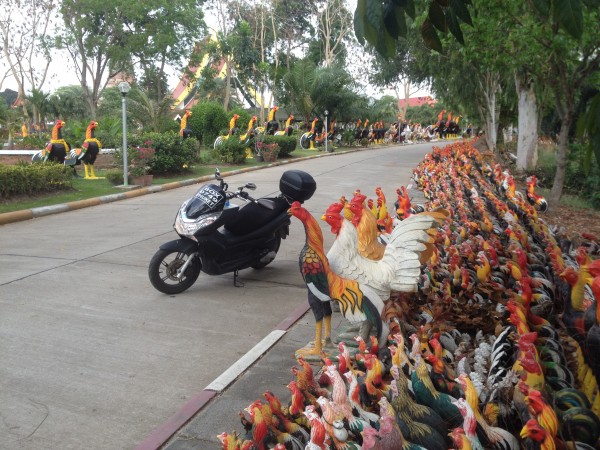 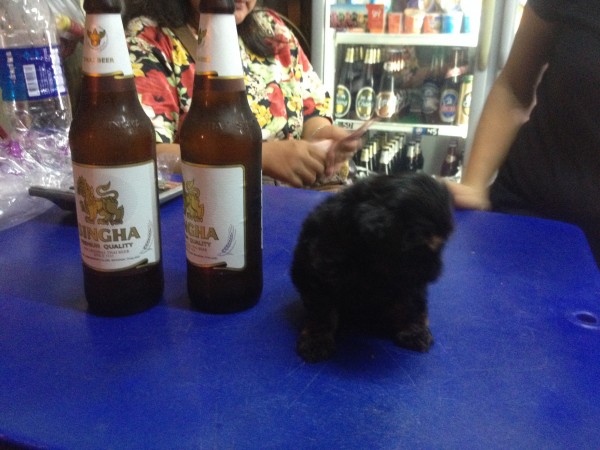 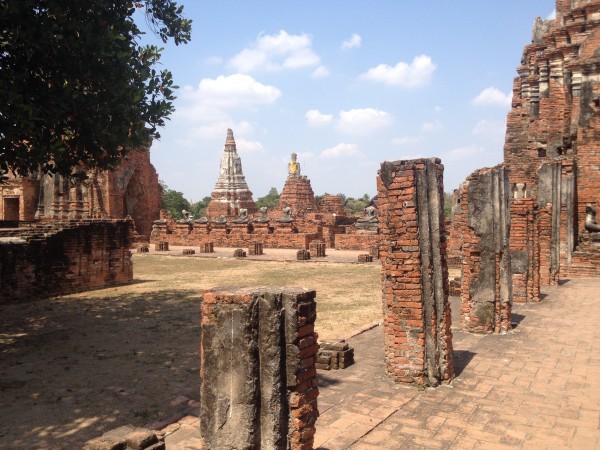 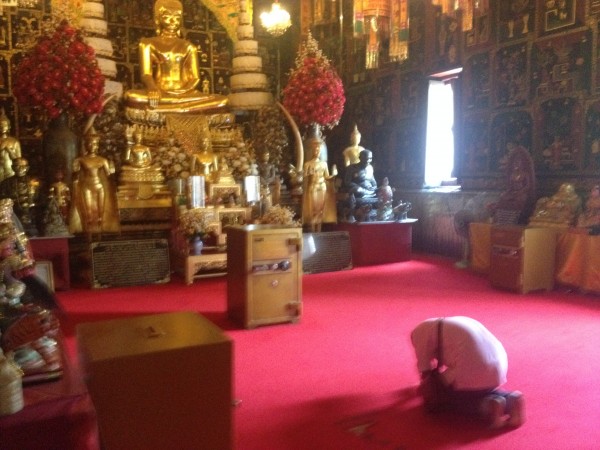