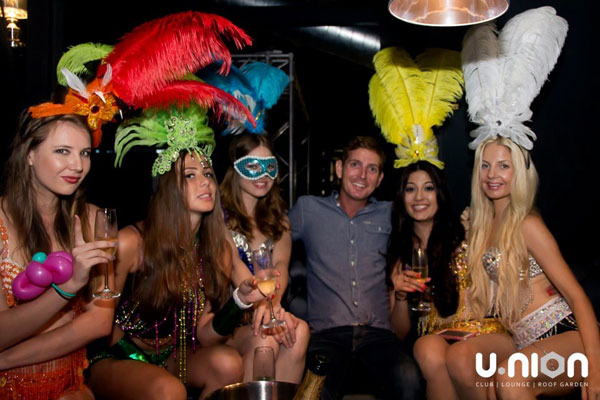 After a night in Ipoh, I was ready to roll onto the Cameron Highlands, but a few minutes into the trip I came across the aftermath of a fatal scooter accident. I almost crashed into him on the road after cutting thru the traffic the accident had caused. As I rode around him lying there on the road, a crowd had formed and his face was just being covered with a jacket. I know people are killed every day on bikes, and more so in places like Thailand, but ignorance is bliss and until you see it for yourself it doesn’t sink in. For me it put me off riding enough to go check into another hotel and stay another night in Ipoh.

The current edition of Lonely Planet Malaysia was last updated in January 2010 making it wildly inaccurate and with the exception of  the basics it is pretty much good for nothing. LP had 3 bars in Ipoh that they tipped. The best of the bunch was probably the last one, as it shut down 3 years ago. Luckily it’s not all doom and gloom and a new breed of modern bars and restaurants have emerged (mostly along Jalan Selaha). Check out The Bricks and Barrels and U.NION. 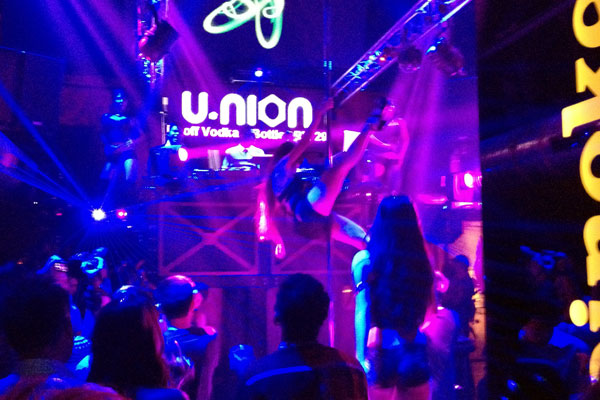 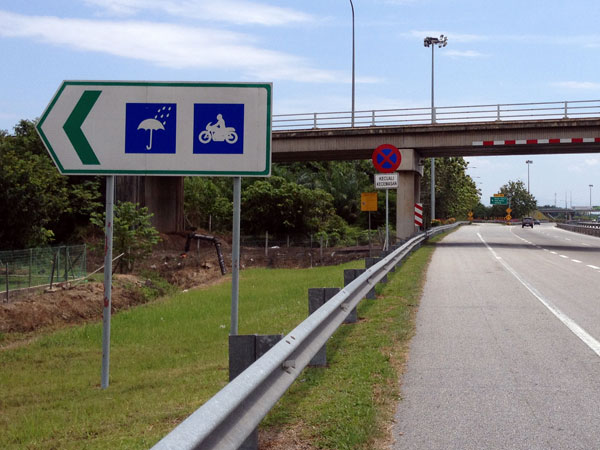 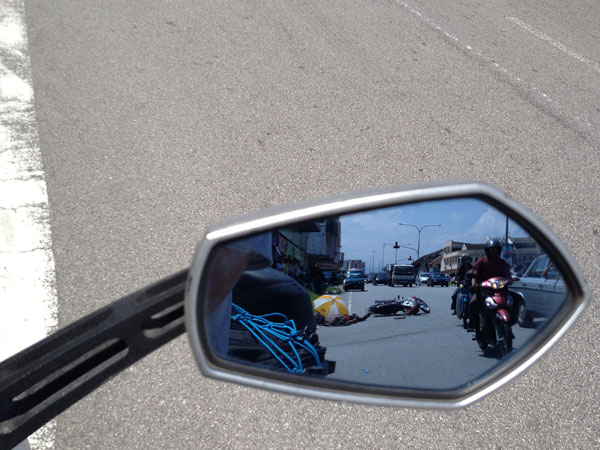