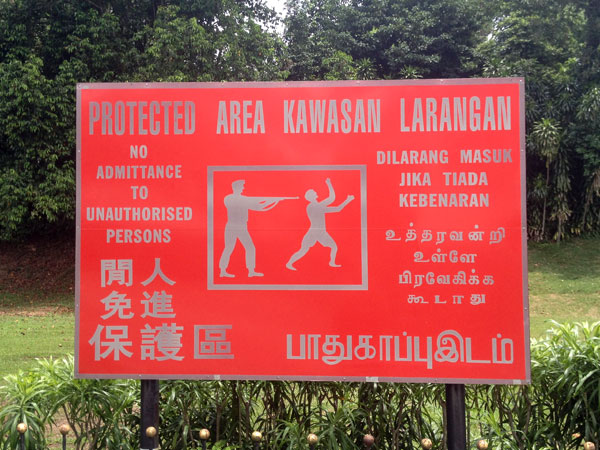 Johor Bharu is the transport hub from Malaysia, into Singapore and if you are on a budget it’s also less than half the price to stay here.  It’s the sort of place that i wonder if the scooter will still be there in the morning, and why it has so many people just sitting around looking like they are about to jack up.

Number 5 of things to do, on Tripadvisor was Danga Bay. I’m not sure if the theme-park was closed or shut down, but the gates were open, so i rode the scooter in through the front gates and around the park with its abandoned rides and lack of queue’s. There was 1 shop open selling candy-floss, which i thought was strange. Anyhow the 3 1/2 rating from Tripadvisor was generous in my opinion.

Number 7 on the list, the Grand Palace park was closed in January 2012 and will not reopen until 2014. 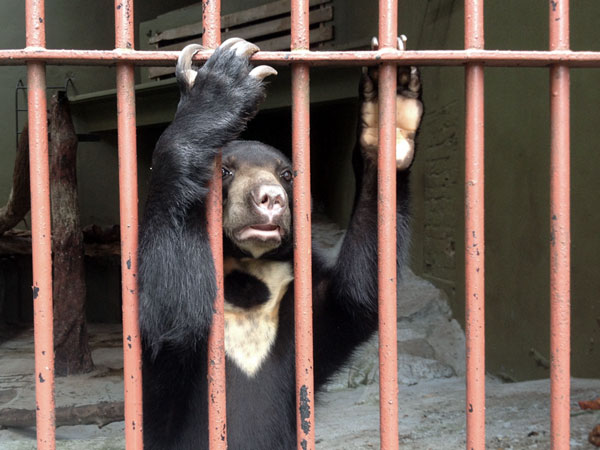 not a fan of Johor Bharu zoo – ok as zoo’s go and for less than $1 entrance fee you get what you pay for. 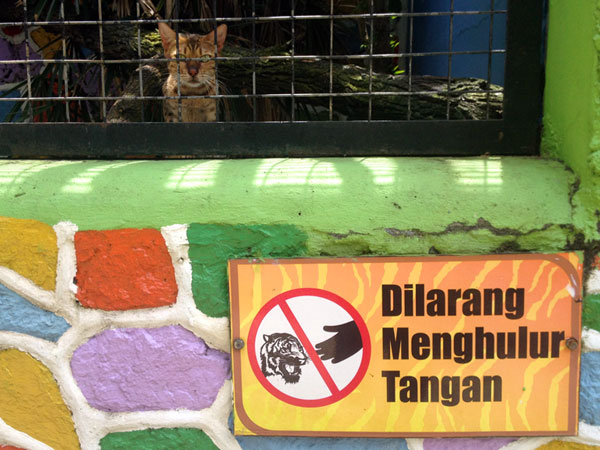 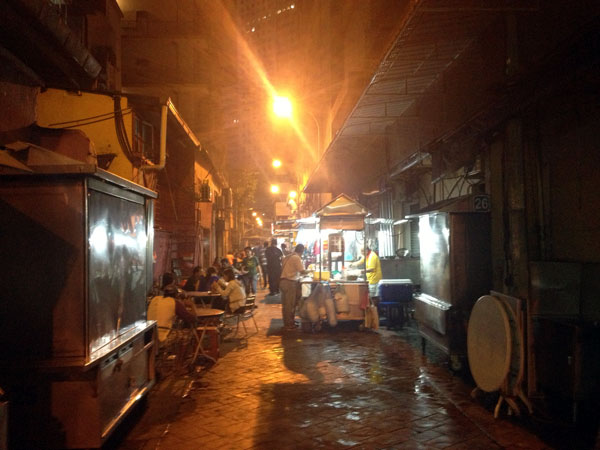 street food i did not try @ Johor Bharu 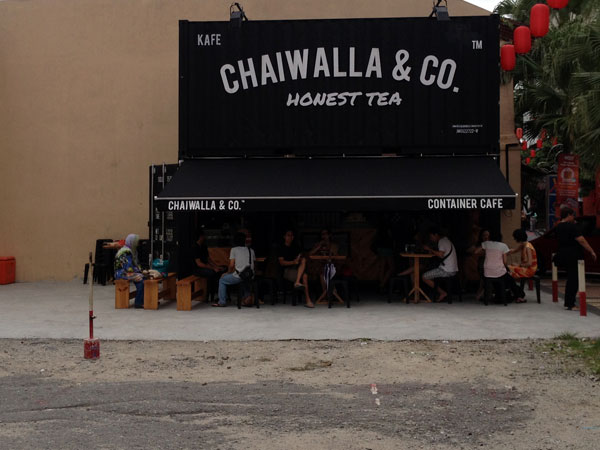 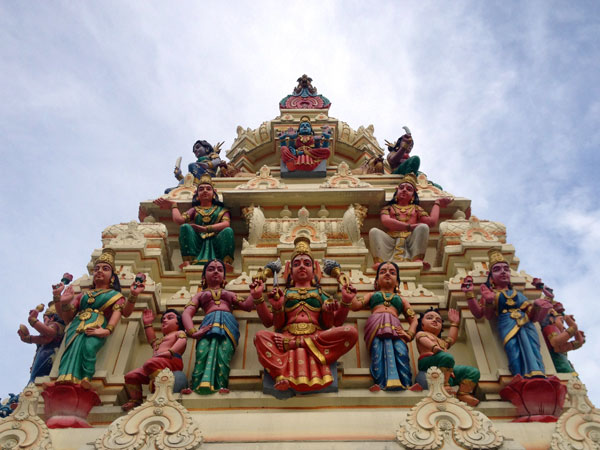 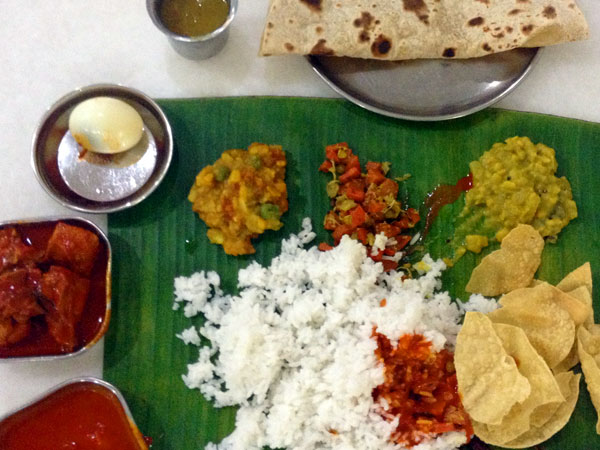 having this for breakfast was a bit wrong