Kota Bharu riding (by mistake) from the Cameron Highlands = 338kms 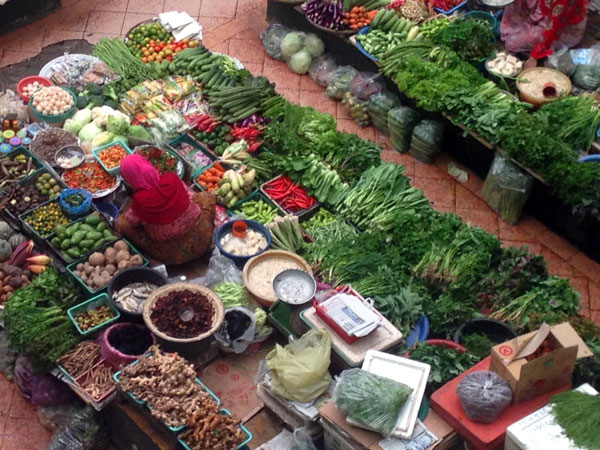 I had originally planned to head to Gua Masang from Cameron highlands but upon arrival it wasn’t a place to hang around in unless you are waiting for the Jungle railway train. A quick check of Google maps and Lake Kenyir was the new destination. Heading north I managed to miss the turn for Kenyir and before I realized I was too far past to bother going back so Kota Bharu was the new, new destination.

A nice enough town to have a look around and luckily my hotel was 5 doors down from one of the only 2 bars in town. 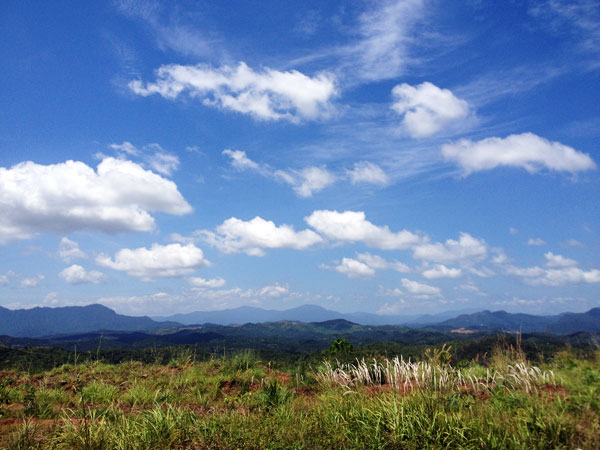 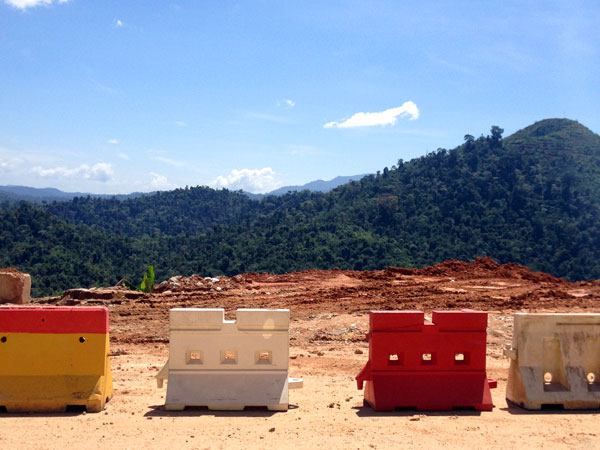 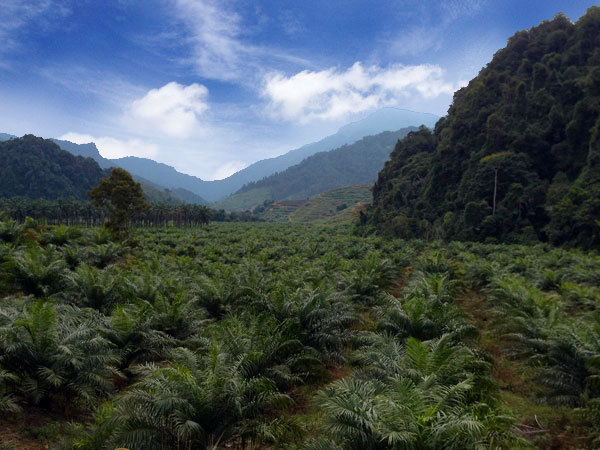 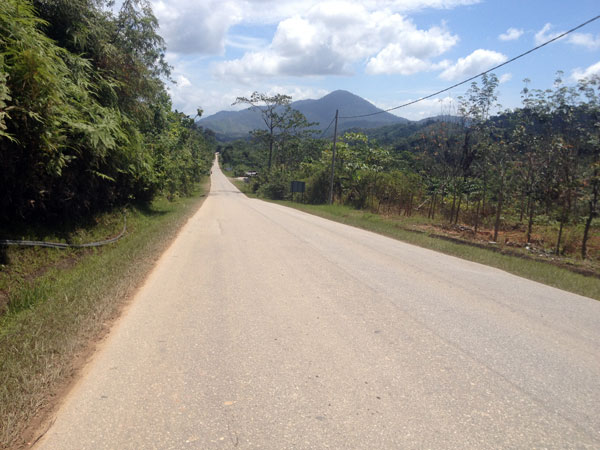 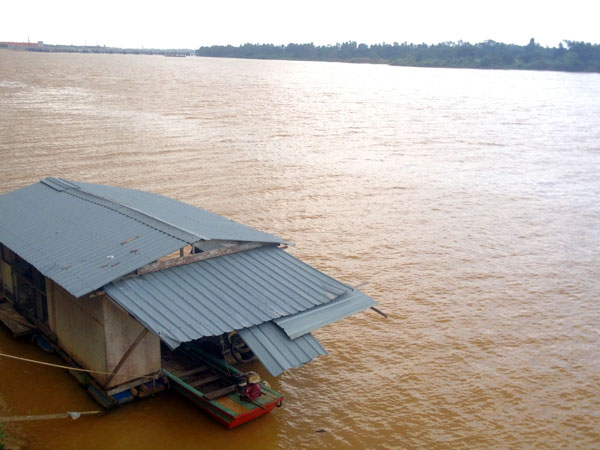 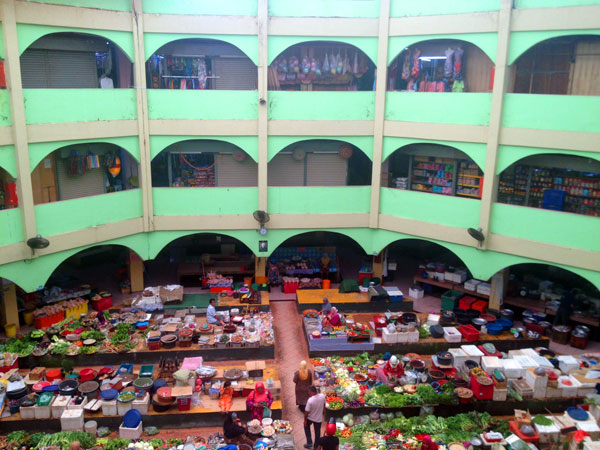 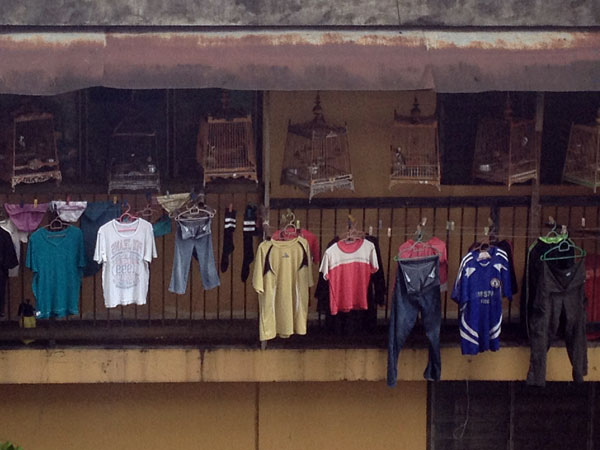