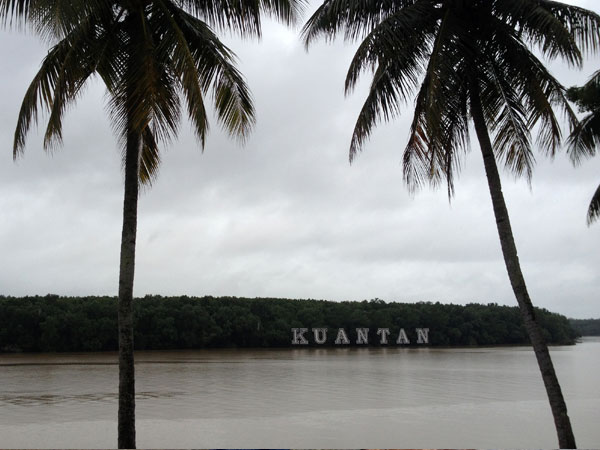 Riding in the rain on a deserted road, it was still around 5kms to the Sungai Pandan Waterfall and at least 20kms back to Kuantan. I didn’t really expect to see anyone, especially not a lone tourist walking along, camera and map in hand. As I pulled up, i noticed he looked uncannily like Borat, right down to the eastern European mustache, beige shirt and a shiny pair of Shoe Express shoes.

Turns out he was actually from Uzbekistan, which lies next door to Borat’s homeland of Kazakhstan. There was a bit of a language barrier but I assume he was on a cultural learnings of Malaysia for Make Benefit Glorious Nation of Uzbekistan trip. I also assume that he forgot his mankini as he didn’t go for a swim in the waterfall pools.

It’s not too much further to the Gua Charas caves where I bumped into Borat again. A huge, dark, damp space filled with Hindu and Bhudist shrines and of course a Bhuda. Nice ride out and an impressive sized cave, but if walking like Borat i’d have given it a miss and stayed at the waterfalls.

Kuantan also has a big blue mosque, a mega mall, a huge Hollywood style sign on the river and a pretty decent beach.

Next stop is Tioman Island and tropical paradise. 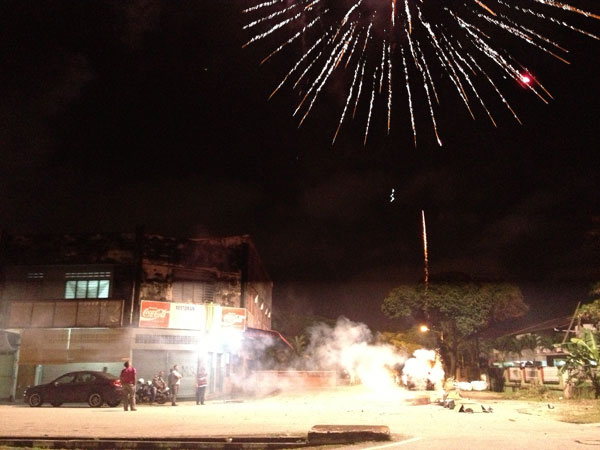 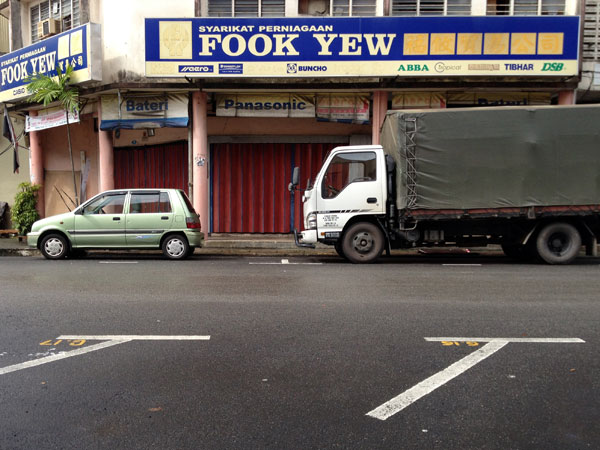 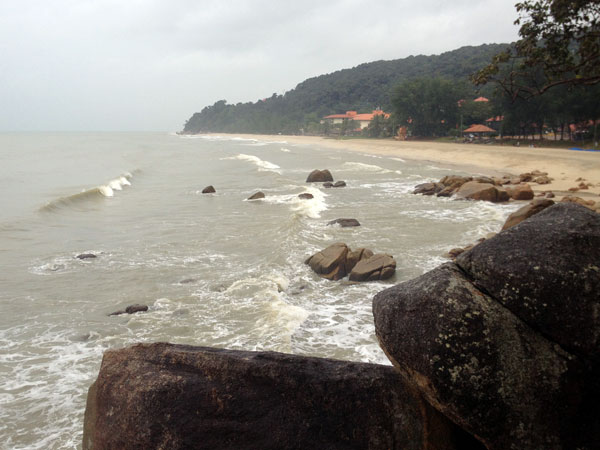 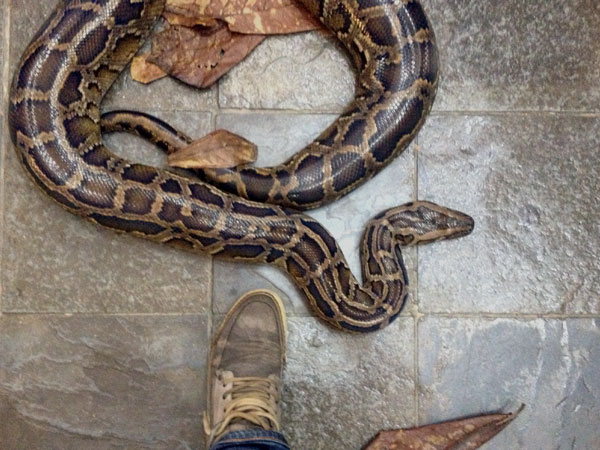 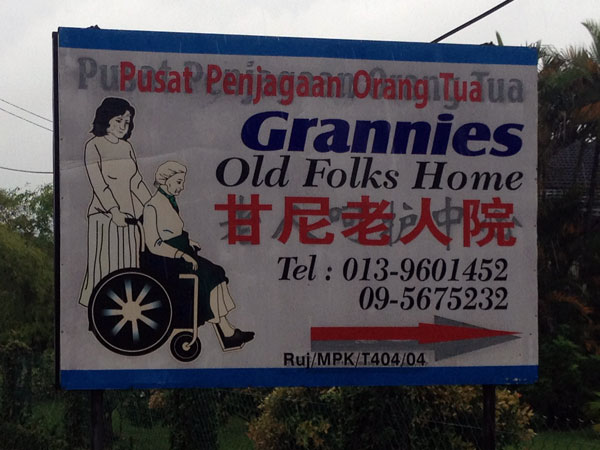 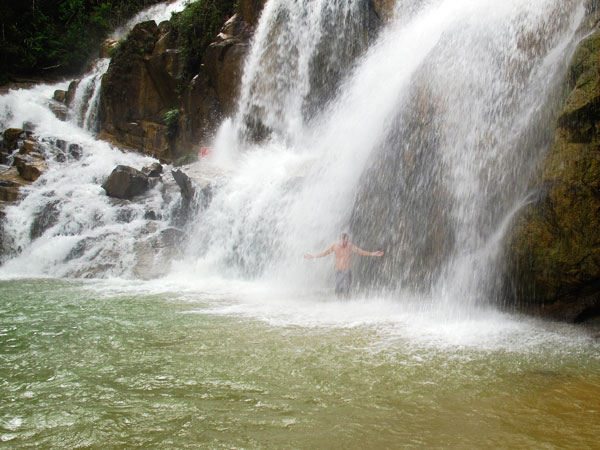 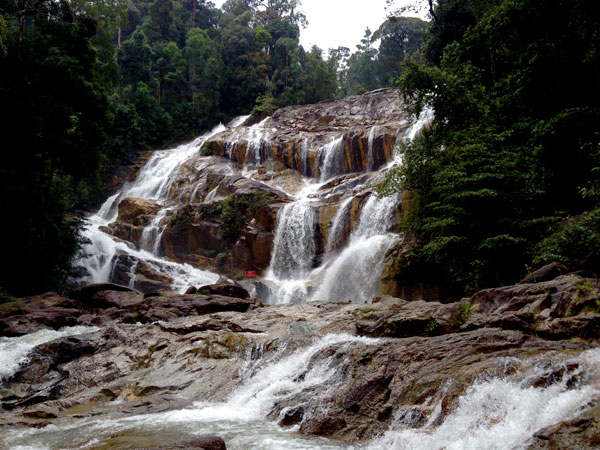 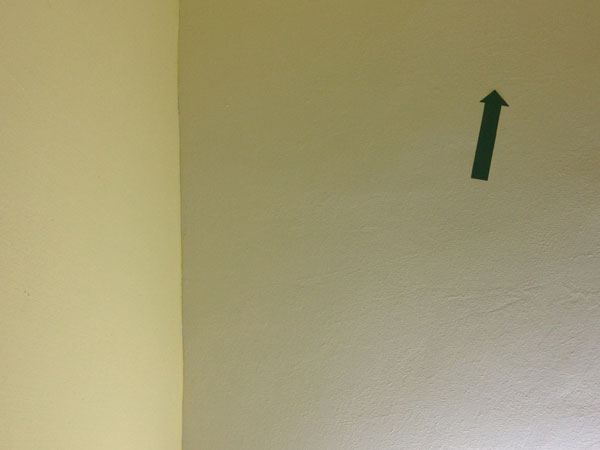 hotel ceiling – points to mecca not the fire exit…