From Kuantan, I ended up riding much further than planned again after deciding on-route to bypass Lake Cini and do a quick drive by at Pekan, Rompin and Endau. If it wasn’t a rainy, low season day, they all would be worth a visit, but it’s not, so i decided to push on to the port town of Mersing. An unremarkable port town with the exception that it is the gateway to Palau Tioman and my tropical paradise…I hope.

popular graveyard on-route – people are dying to get in here 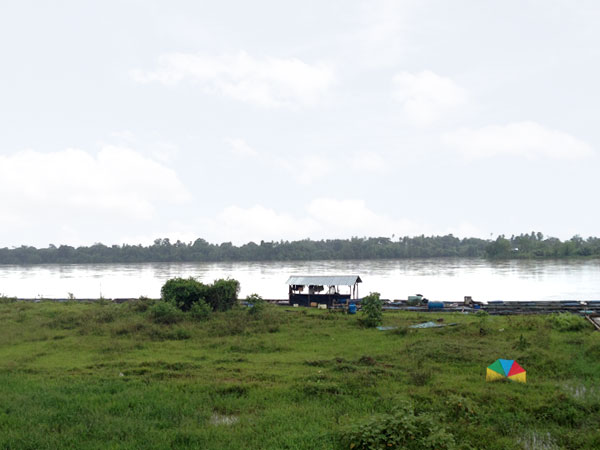 on-route along the river into Mersing 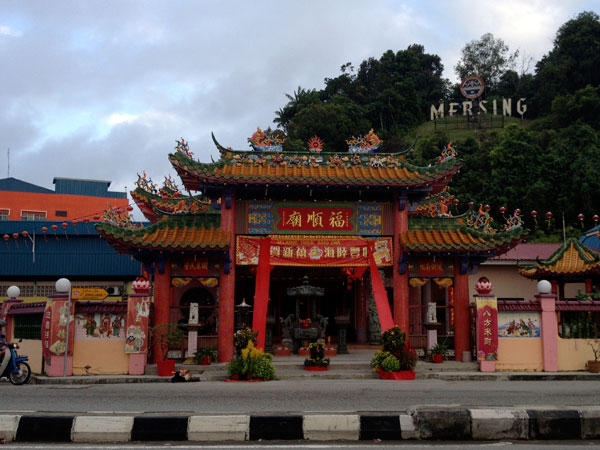 My hotel by the river 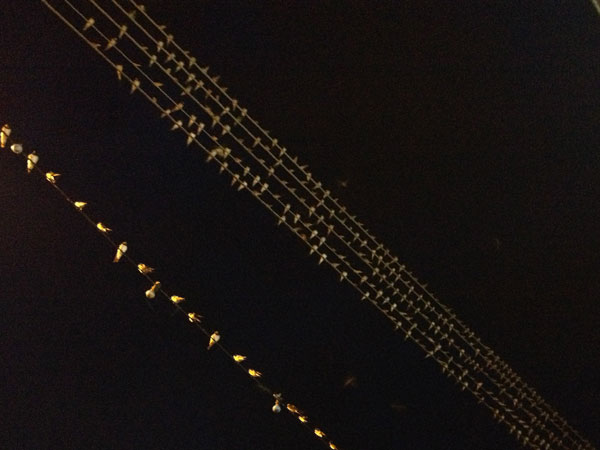