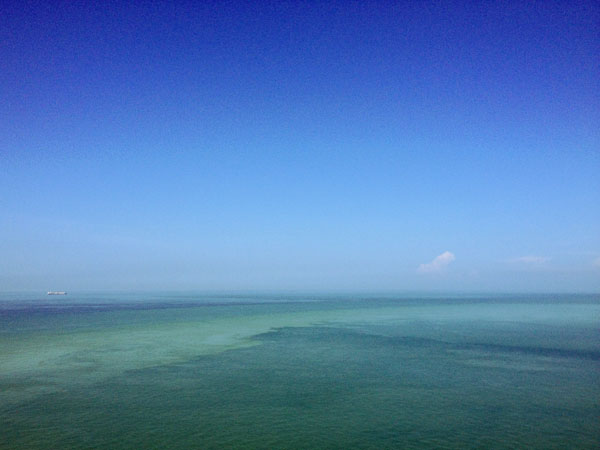 Raptor watch is the much publicized, annual raptor watching festival organised by the Malaysian Nature Society and is based around Malaysia’s oldest lighthouse @ Tanjung Tuan, Port Dickson. The area has the only remaining patch of coastal forest on the west coast of Peninsular Malaysiai, and is the closest landmass to Sumatra. So birds love it.

Not usually a great fan of  ornithology, but the promise of thousands of eagles, and the like, flying a few feet above sounded like it was worth a look.

Thousands of raptors had been spotted prior to my visit and no doubt thousands came just after i left, but my official raptor count was 1 small sea eagle. There were however, a couple of amazing, deserted beaches down a long, steep track which made up for the lack of raptor sightings.

On the way back I stopped at one of the beaches just before the headland. Again, deserted, with the exception of a middle aged couple sat outside of the tent they had pitched right on the beach. The guy was sipping on a cup of tea and the wife was looking through a pair of binoculars. I assumed looking for birds…

me – have you seen any birds yet?

him – no, there are no birds here today. you are looking for the birds?

me– oh, ok, yeah, someone told me there were lots of birds here now. i wanted to take some pictures for my website.

him – oh no, you are better of coming at the weekend

me – oh really! will there be more then?

him – yes, at the weekend….or public holidays…

him – …Yes, we have many birds here at the weekend. They come from the local university or down from Kuala Lumpur. This beach is like Hawaii at the weekend. would you like some tea and sandwiches? 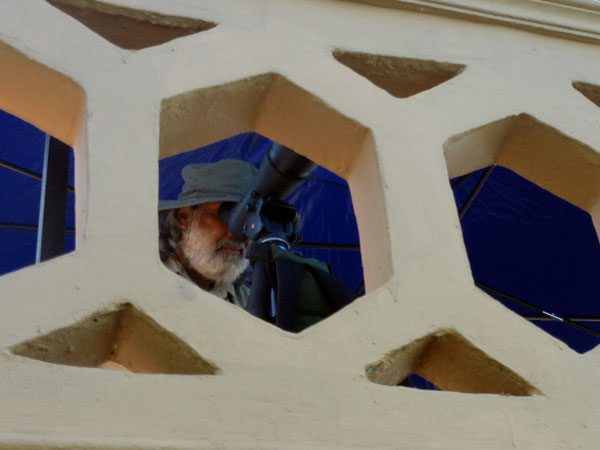 beach past the lighthouse at Port Dickson 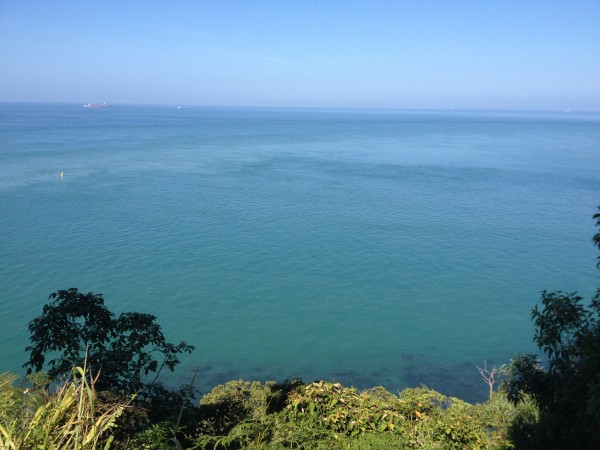 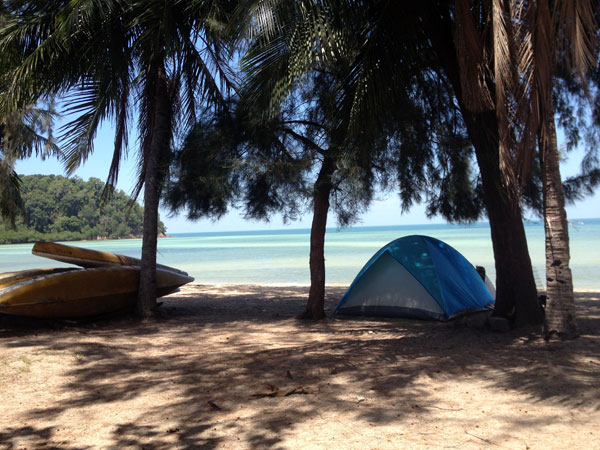 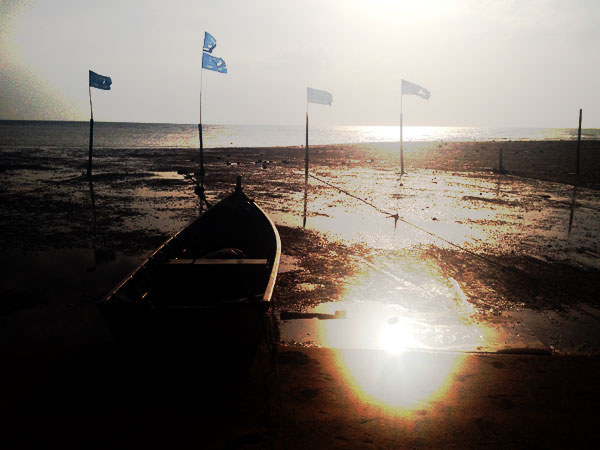 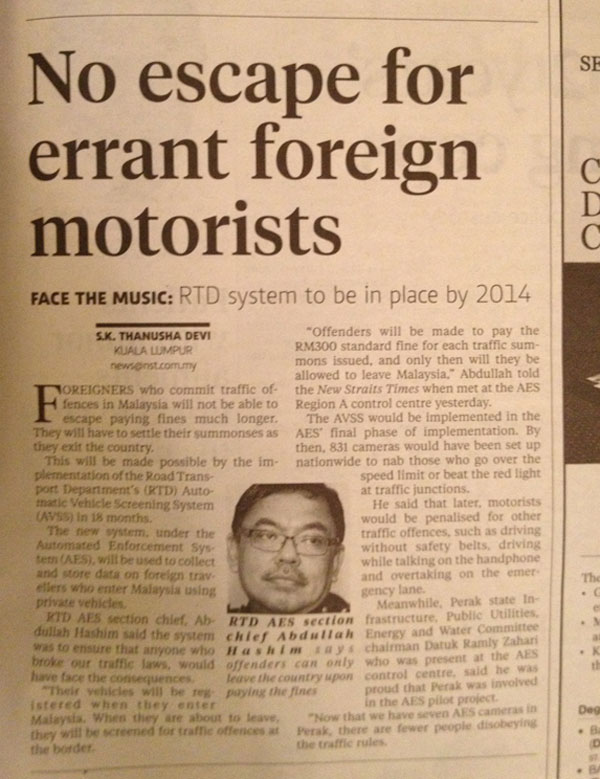 road rules optional for foreigners until 2014 🙂